The following application examples demonstrate how easily and flexibly the Stackable Data Platform can be used for very different use cases. All demos deliberately focus on one topic at a time and: 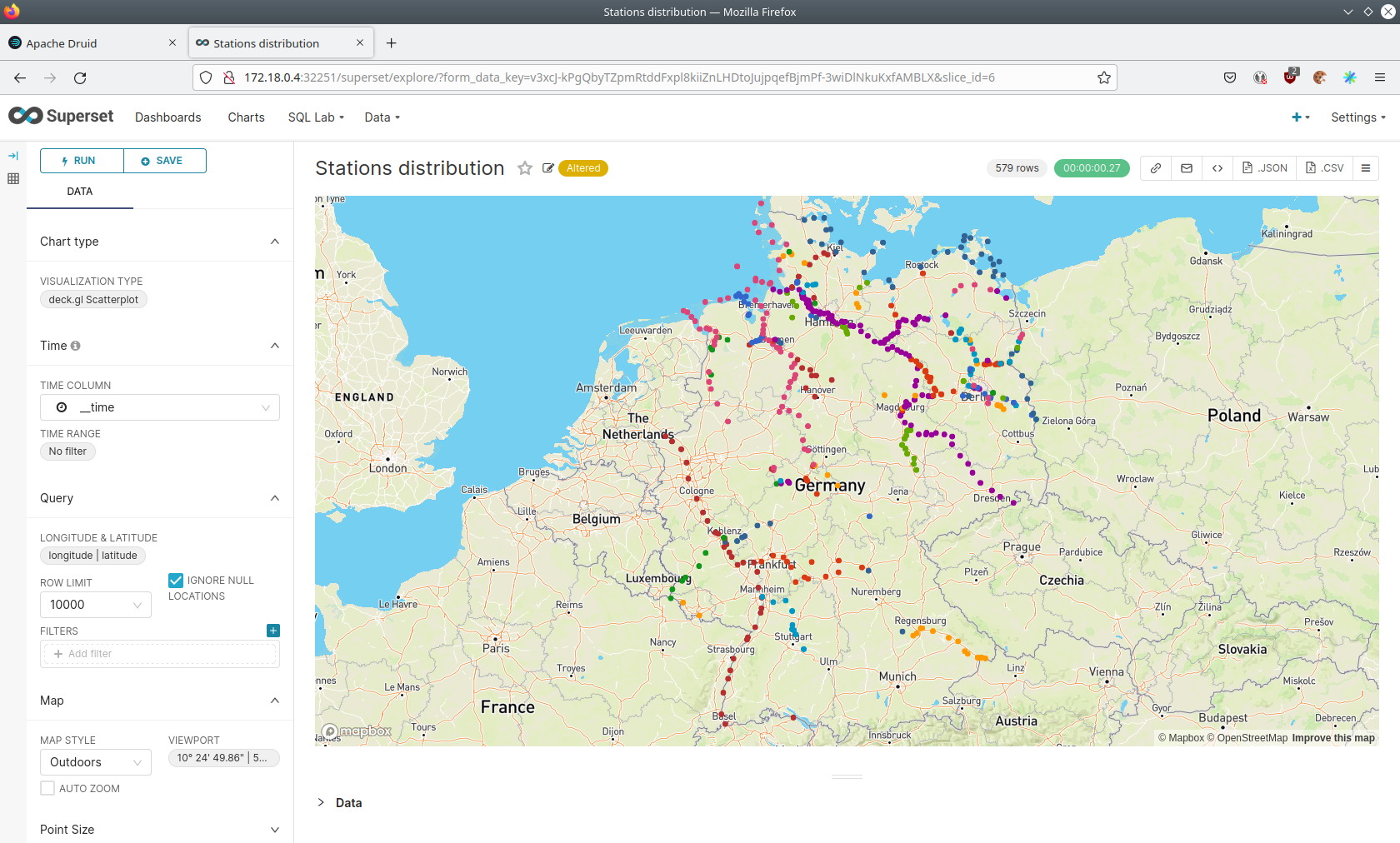 Low water or danger of flooding – the water levels of our rivers have moved into the public interest in times of climate change.

Our Stackable Data Platform demo shows the water levels of rivers in near real-time for Germany based on data from Pegel Online.

Several components of the Stackable Data Platform play together without requiring much configuration effort:

Apache Nifi and Kafka are used to fetch water level measurements from gauging stations distributed across Germany via an API from Pegel Online and store them in Apache Druid.

Druid is a scalable real-time database that can be queried using SQL. This method is used in the demo to query gauge levels via Apache Superset and visualize them in the dashboard. For permanent storage, Druid requires a so-called “deep storage”, which is implemented in our example via MinIO as an S3-compatible object store, as it is available in most public and private cloud environments.

Analysis with a data lake

This Stackable Data Platform demo shows data stored in S3 for analysis up to display in the dashboard. Our Stackable operators are used to configure and roll out various components. In particular, this example shows how role-based data access can be implemented using the Open Policy Agent: 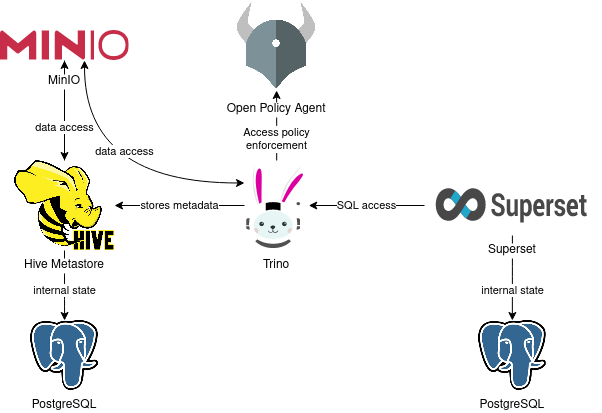 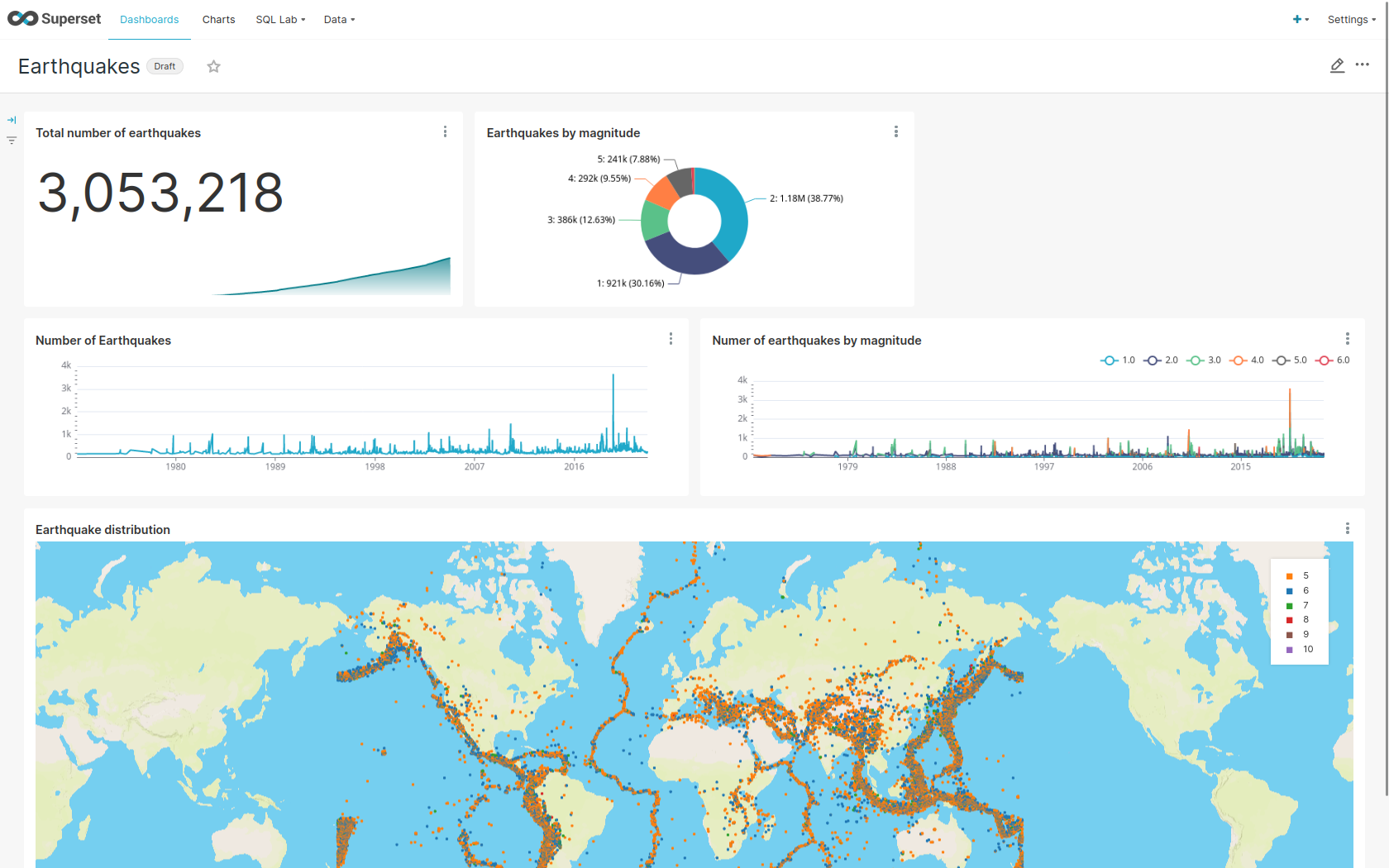 This Stackable Data Platform demo shows streamed earthquake data end-to-end up to the dashboard. It includes the following operators: 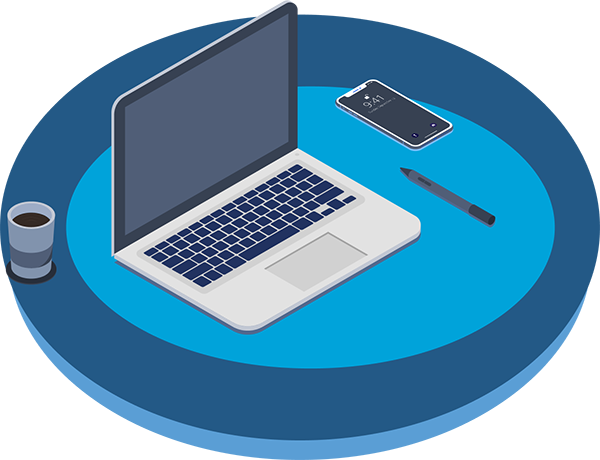 With the Stackable newsletter you’ll always be up to date when it comes to updates around Stackable!